Despite being one of the most popular messaging and video calling applications out there, Skype is not appreciated by Linux user. In fact, many users including me avoid using Skype in Linux, but sometimes we need to communicate with certain people who use Skype. Skype for Web can be a good solution for that in Linux. In this post, I will share my experience of using Skype For Web in Linux.

Normally when I need to use Skype, I do it on my Android phone. However, Skype for Web has started to work with Linux recently. So, I thought that it could be a good alternative for Skype desktop app for Linux. Indeed, I tested it for a few calls and some chat, and it works flawlessly.

Skype for Web works only with Google Chrome

Unfortunately, Skype For Web does not work with Firefox, my web browser of choice. When I tried opening the link to Skype for Web in Firefox, the following message appeared:

So, one has to use it with Google Chrome. Although installing Google Chrome is easy in most Linux distributions, most Linux users including me prefer Firefox. So, we are forced to use Google Chrome to make Skype For Web work in Linux. Luckily, it is the only disadvantages of Skype for Web in Linux.

Interface of Skype for Web

Once I have logged in to Skype at web.skype.com, I saw a fairly familiar interface. There is the contact list on the left side, and the chat or video call window on the right side: 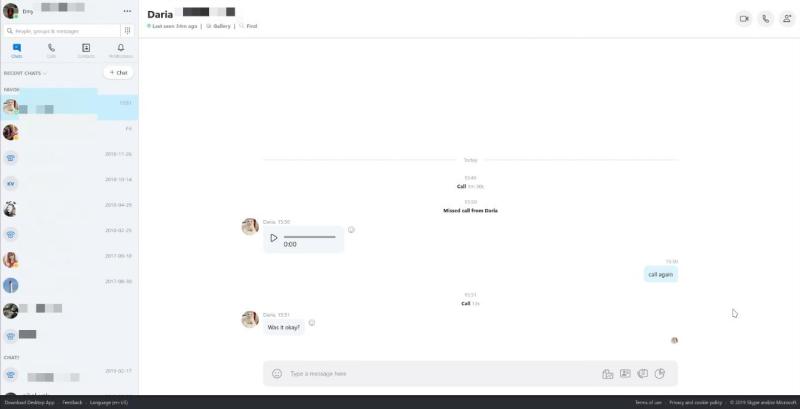 Everything is clean and simple.

Before making calls, I always test my sound and video. The simplest test one can dos is to select the sound test wizard Echo/sound test service among the contacts and call it: 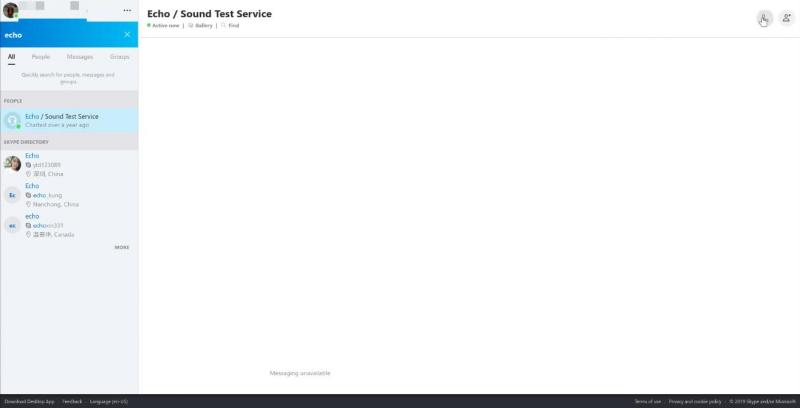 The test consists of recording an audio message. The application played my sound back, so my sound worked correctly out of the box.

To check whether my web camera was recognized, I opened the Settings through the application menu (three-point icon): 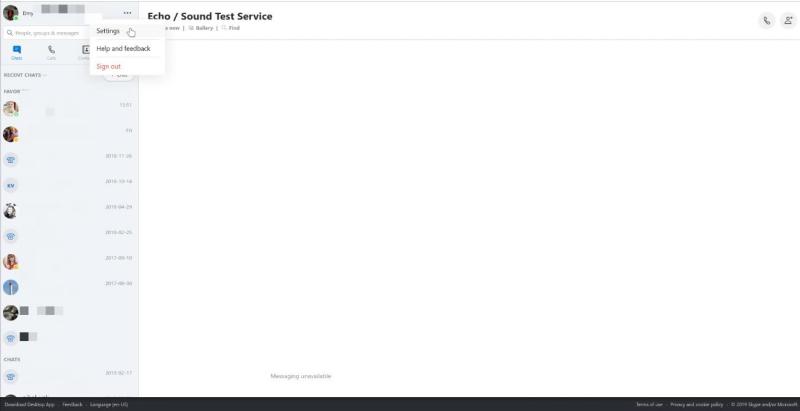 In the options, I navigated to Audio & Video, and once the window was displayed, the camera was automatically activated and showed my face: 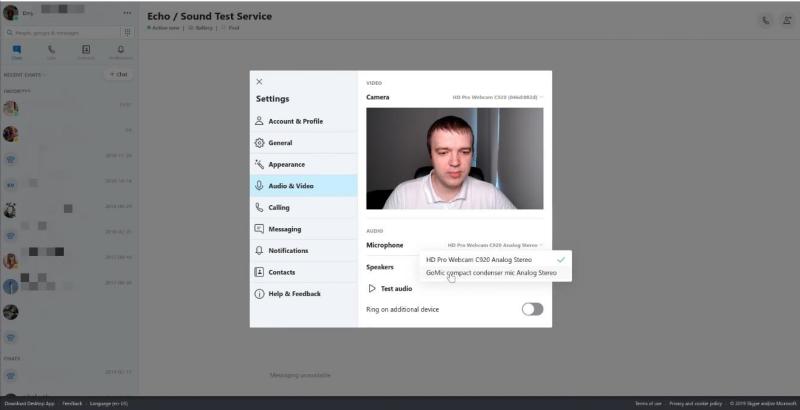 There is also an option to select between cameras and microphones if something is not recognized correctly. I also checked again my the sound with the Test Audio button in the same window.

Finally, I made a test video call and it worked well: 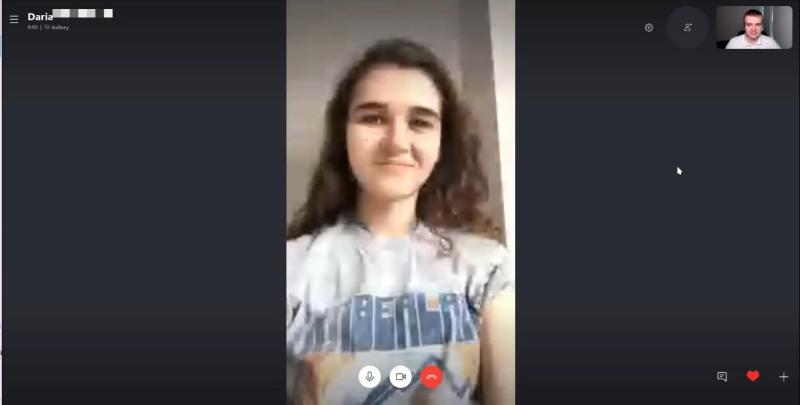 The video and sound were of acceptable quality. I also got a notification of incoming call in my Plasma 5 Arch Linux desktop:

The chat worked fine too.

When Skype for Web was in beta, the only thing you could do was to chat but now you can also make sound calls and video calls. So, Skype for Web became a great alternative for Skype desktop app if you do not use Skype often and do not want to install the desktop app. However, you have to use Google Chrome to make it work. For me, this is fine as I use Google Chrome any way to test how my website looks in this browser. So, I am happy to see there is Skype for Web.

I also believe the more apps become web-based, the better it is for Linux because there will be fewer programs that do not work in Linux.

Average Linux UserFollow I am the founder of the Average Linux User project, which is a hobby I work on at night. During the day I am a scientist who uses computers to analyze genetic data.
« Linux Picture-in-Picture mode 15 Things to do after installing elementary OS »

Thank for the suggestion.