With the recent release of Ubuntu 21.04, it’s the perfect time to explore top things to do after installation so you can get the most out of your system!

Before doing any changes to the system, it’s always advisable to back up the data. The Backups app comes preinstalled on Ubuntu, you only need to configure it:

Create a backup before doing any of these 10 essential things to do after installing Ubuntu.

I would advise you to enable automatic backups for future peace of mind. By default, Backups will run weekly, but we are free to customize the schedule in Preferences.

After installing proprietary drivers, reboot the system to check whether everything works correctly. If it doesn’t, you can always revert the changes with the Revert button.

Also, keep in mind that if you install proprietary Nvidia graphics drivers on Ubuntu 21.04, Ubuntu will automatically switch to the Xorg display server over Wayland.

We can install codecs and Microsoft fonts with the following command:

After the installation, try to play several media files (mp3, avi, mp4), and check fonts in your LibreOffice: 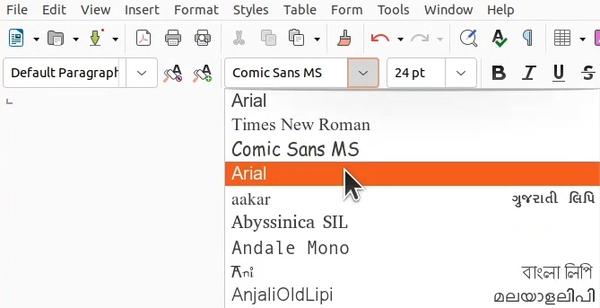 Decreasing swappiness value is one of the ways to improve performance of your system. This will force your Linux system to use RAM, instead of hard drive. For those of you unfamiliar with Linux swap, check out our post on Linux swap.

Open /etc/sysctl.conf file as an administrator:

At the end of the file, add vm.swappiness=10 which will reduce swap usage.

Now reboot your system and check the swappiness value again:

One of the most annoying things in Ubuntu 21.04 is that when we have an app open, we can’t minimize it by clicking its icon in the sidebar. Fortunately, it’s not hard to enable.

Having run the command, close all apps, open them again, and try out the new feature!

It always baffles me why this is not enabled out of the box!

GNOME Tweaks is an app that gives us more control over the GNOME desktop. Unfortunately, it’s not installed by default so let’s install it. 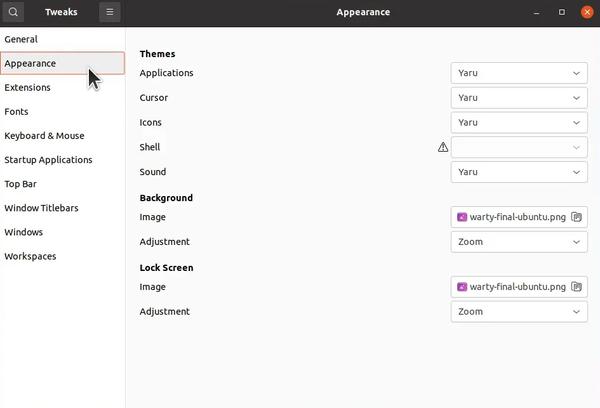 If you would like to learn more about GNOME Tweaks and how to customize Ubuntu desktop, make sure to check out our Top 5 GNOME Themes for Ubuntu.

The power of the GNOME desktop lies in extensions that provide all sorts of useful features on top of an already productive desktop.

The command below will install the GNOME Extensions app which allows us to manage extensions. 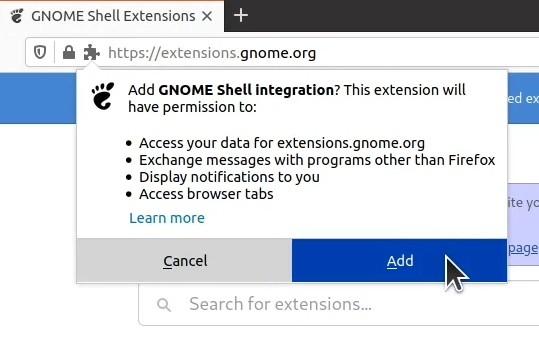 Now we can install any extension right from the GNOME Extensions website. You can test it with Clipboard Indicator which is my favorite extension that allows to manage the clipboard history.

Night Light reduces the amount of blue screen at night which is considered to be better for the eyes. Fortunately, it’s a built-in feature of Ubuntu and you only need to activate it: 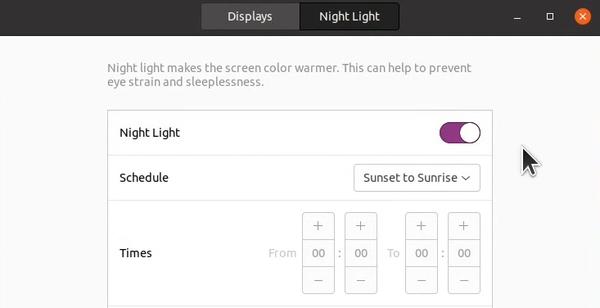 You may also like to install a new Ubuntu system optimized.

Another useful feature that is not enabled out of the box is battery percentage, so let’s enable it!

Over time the system accumulates many unused files which clutter the system. Ubuntu Cleaner is a new system cleaner app that is very good at finding unused files and deleting them which makes sure that you always have the most optimal performance.

We can install it with the following commands: 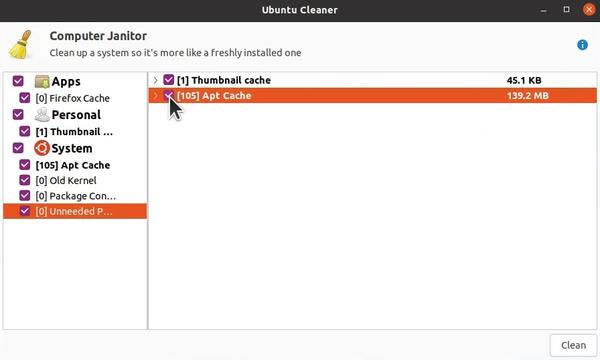 Lastly, feel free to expand the list with your tips in the comments below!

I’m following your blog for past few months. I started a blog too. Thanks Vlad for the inspiration.