The Benefits of Open-Source Software 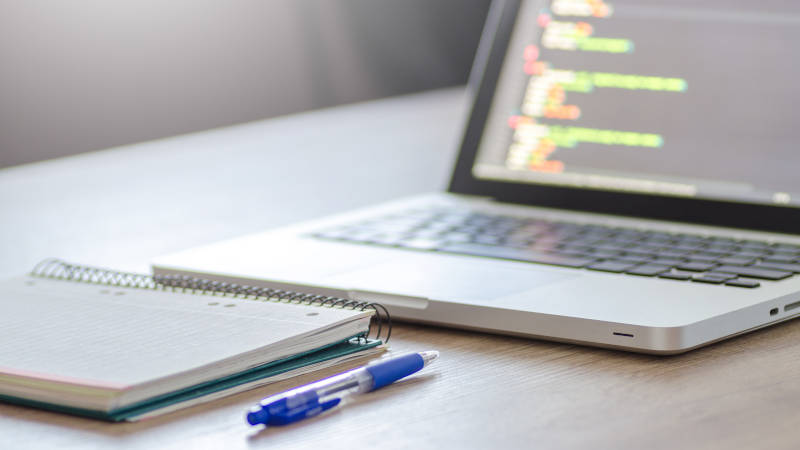 Open-source software has a lot of uses, whether you’re an average user or managing a business. For example, business productivity apps, telecommunication systems, inventory organizers, and other company-wide programs are usually open source. Of course, your average Linux user is also very familiar with open source programs due to the fragmented nature of distros. In fact, it’s this open-source nature of Linux that has steadily drawn users into the market. Early this year, ZDNet even reported a sudden rise in the usage of Linux on desktops.

But what exactly makes open source so appealing? Today, we’ll be discussing some of the benefits of software with publicly accessible codes.

By definition of the Open Source Initiative, one of the biggest regulatory boards in the software market, an open-source software’s code has to be made public. This is so that users can modify and share it. Grammar checker LanguageTool is a great example of free, open-source software. Daniel Naber created this plugin in 2003. Today, it supports more than 30 languages, a lot of which are created by the community that uses it. Popular open source apps like VLC Media Player and Audacity are free as well.

Even if an open-source app is going to cost money, such as audio interface Ardour, then it’s only the custom builds that you have to pay for. Their source codes will always be available for public access.

It has lower administrative costs

For businesses, there’s a lot of maintenance involved with proprietary software. For example, they have to renew the software’s license every few years. The business also has to pay an IT team to keep the program functioning and up-to-date. To give you an idea, software firm Mobindustry states that the cost of maintaining an app every year is 20% of its total cost of development.

Therefore, businesses looking to integrate this open-source software into their operations will bring their administrative costs down. After all, everything about these types of software is handled by a community of developers. You might need to pay fees to use it commercially, but aside from that, everything else is free. Some companies that offer open-source enterprise solutions include ADempiere, Dolibarr, Odoo, and many others.

Since an open-source software’s code is editable on any device, users can customize it depending on their preferences. For example, not every computer is powerful enough to run our favorite apps, which is what makes Linux so great. The reason why PCB design tools can run on Linux, despite needing powerful routing trace topologies, is because Linux can be built to be lightweight. CAD needs a lot of RAM, but that space can be freed if users had the option to opt-out of unnecessary installations your average OS likes to sneak in. Furthermore, you can change an open-source software’s layout to what’s more familiar to you. GIMP’s code, for instance, can be edited to function like Adobe Photoshop.

In fact, there’s a lot you can customize in an open-source app. A lot of the community’s developers will very likely have builds prepared, too.

It has better security

Source codes are integral to an app’s security. Malicious entities with access to it can use it to reverse engineer the code, find out how the program works, and attack its vulnerabilities. That is, for any software that isn’t open source. When an app or OS is open-sourced, any security bug is immediately located, reported, and patched by the community’s developers. As such, hackers may have access to the source code, but little to no backdoors can be exploited, making them hard to breach. For instance, recent tests revealed that Firefox, a popular open-source browser, is the most secure browser on the market to date.

If that’s not enough, those with a background in programming can customize their software to have better security. A lot of Linux distros can be custom built to more effectively thwart Trojans and viruses. Kodachi and Qubes OS are some examples of security-focused distros.

It has a great community

Speaking of immediate patching of bugs, an open-source software’s support is arguably one of the best in the field. Unlike proprietary software, you don’t need to contact the company’s tech team to resolve your issue. Instead, you can join the software’s community forum and ask for help. It’ll be free of charge too. There are even many open-source software communities on GitHub alone, each specializing in certain problems, new code contributions, and potential app development projects.

Open-source software has a ton of benefits, from increased security to lower fees. Therefore, no matter what purpose you’ll be needing the program for, be sure to check if it has an open-source option.

Marika McConnellFollow Open-source software enthusiast who admires the movement behind open-source development and works to help spread the word about its many benefits.
« How to use OBS to create screen tutorials? Simple Screen Recorder: the simplest way to record screen on Linux »