Rolling vs. Fixed release Linux Distros? Which one is Best for You?

Fixed release is also sometimes called by names static release, point release or versioned release. The advantage of a fixed release distro is that all the software packages remain at the same version as long as that version of the operating system is under support, so the inter-package compatibility is excellent.

Fixed release Linux distros are great for new users to Linux because everything just works out of the box and no further troubleshooting is required. 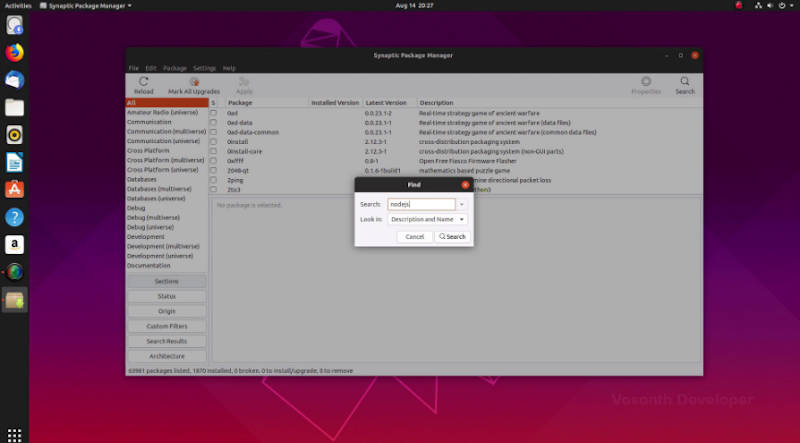 The most popular Linux distro that follows a fixed release model is Ubuntu. A new version of Ubuntu is released every 6 months with the software packages that are latest and stable at the time of releasing. Once the new version is released, only the security updates are released and the software versions will remain the same. This provides a reasonably stable operating system as the software packages are tested before they get released. Every 4 years, Ubuntu also releases an LTS or Long Term Support version which is supported for 10 years, and the software package versions remain the same throughout the 10 years period, providing great reliability for running in servers which operate 24x7 and cannot be upgraded to new versions every 6 months. 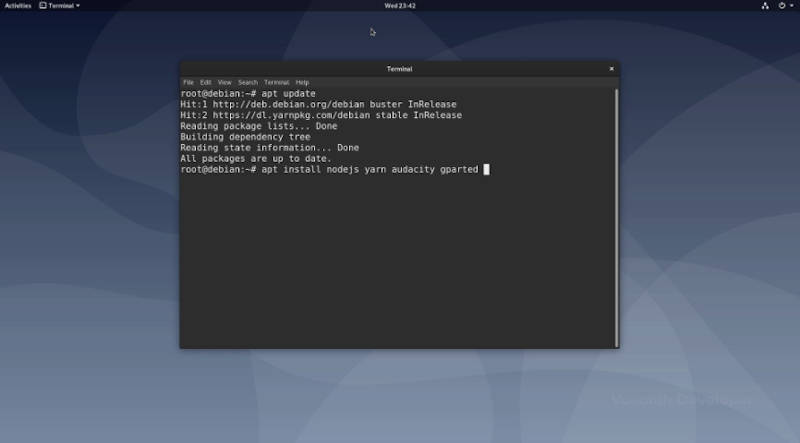 The second popular Linux distribution that follows a fixed release model is Debian, which has three different branches: unstable, testing and stable. The unstable branch of Debian follows a rolling release model which we will discuss in a few seconds, but the testing and stable branches follow a fixed release model. Software in the testing branch is kept under testing thoroughly by different developers and testers for at least 2 years after it is made into the stable branch where it will be supported for 4 more years. Debian is known for its large number of software packages and its rock-solid stability. The testing branch of Debian is a good option for intermediate Linux users who want to just set it and forget. The stable branch will be perfect for servers, production computers, or workstations should be reliable and don’t often require maintenance and troubleshooting. 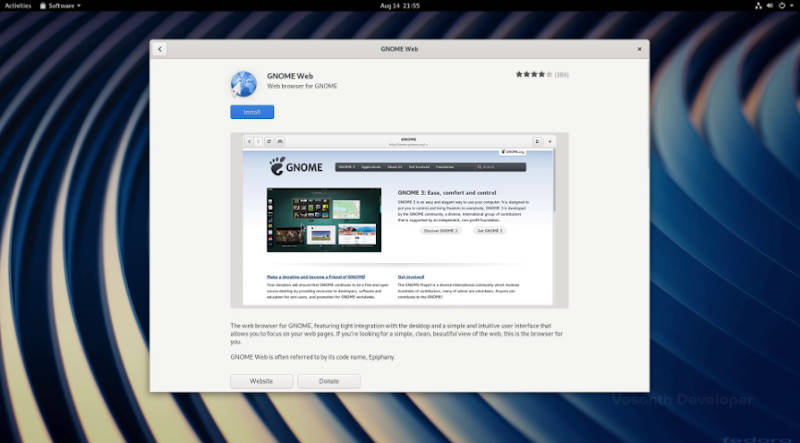 Another distribution that uses a fixed release model is Fedora. Fedora is released twice a year. Fedora usually of of the first Linux ditros that adopt new technologies. This makes Fedora releases vary in quality. Some point releases of Fedora are great, but others may contain obvious bugs which do not get fixed until the next release.

Till now we were giving preference to stability, but what if you need only third-party software to be latest and the base system to be stable. A semi-rolling release distro may be the best option for you. 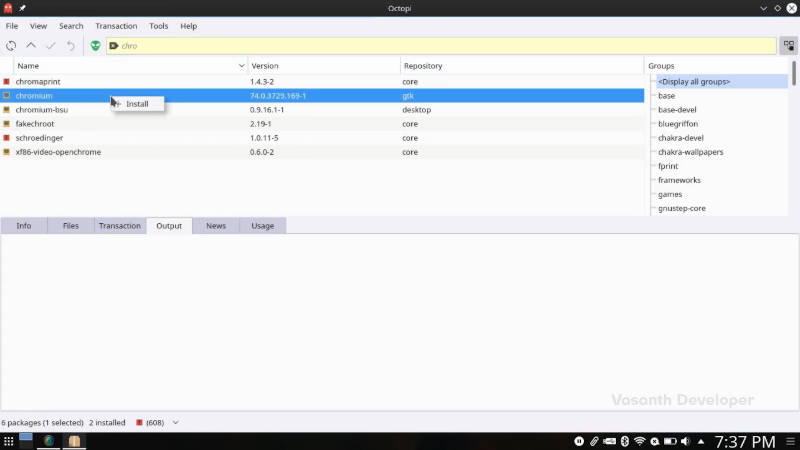 Rolling release distributions like Arch Linux, Manjaro, OpenSUSE are best suited for desktop users rather than running on servers. 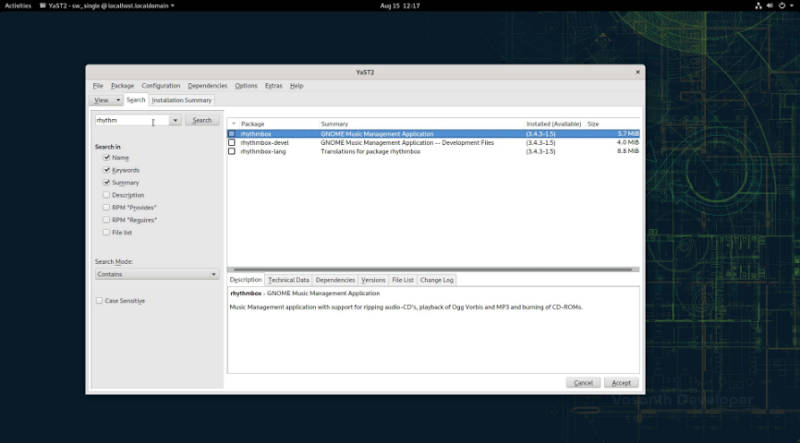 OpenSUSE is a free version of the SUSE Enterprise Linux that has two versions, the Tumbleweed which follows a rolling release model and Leap which follows a fixed release model. Tumbleweed has a reputation that it is difficult to use or maintain, or should only be used by experts, but my experience indicates that is not true. I think this reputation comes from its history as an unstable distribution. 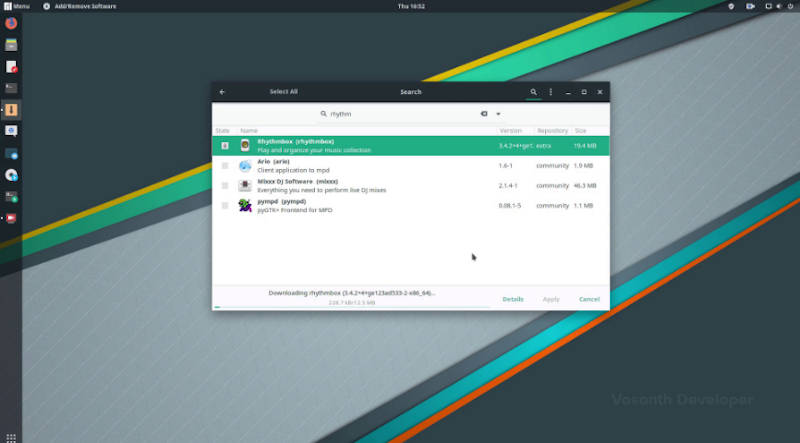 Manjaro is an Arch Linux based distro but unlike Arch Linux, it holds back all the software packages just for a week or two for testing and then releases to its users. Usually, 90 percent of all the problems that are faced in Arch Linux are solved within that two week frame, so Manjaro is the best rolling release distro in my opinion. Manjaro is also the best distro for gaming if you are planning to switch from Windows to Linux. It also uses a very simple and easy to use installer, where to install Arch Linux one is expected to be good at typing terminal commands. 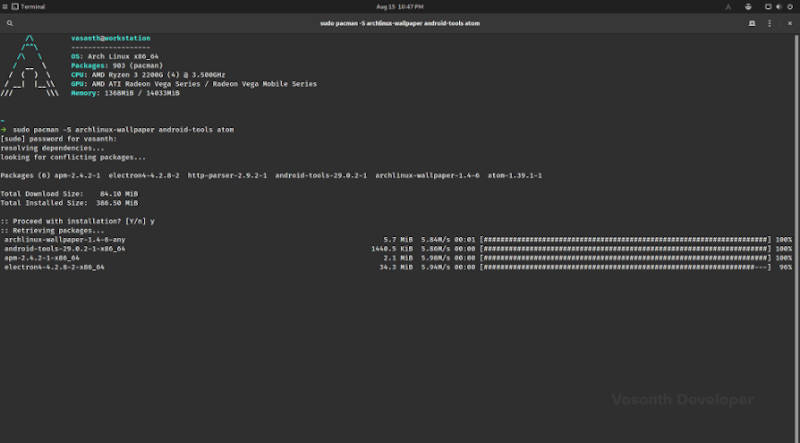 Arch Linux is by far my favorite distro, it is the most bleeding-edge distro available today with software packages released into its repositories as soon as the developer releases a new version. According to my opinion Arch Linux is the best distro for a programmer and a Linux enthusiast. Everything including the Linux kernel, different compilers and interpreters have the latest versions. And there is no application that is not available in the AUR which is Arch User Repository. Though Arch Linux is the most bleeding-edge distro, it is fairly stable if one follows the Arch way of doing things.

Hope I have tried to clear the idea of how Linux distributions are released. Not all distributions exactly follow these release cycles and based on the distribution things may change. For any requirement, research and study are always helpful when it comes to choosing a Linux distribution. Simply try the distro in a Virtual machine first, before going with it. 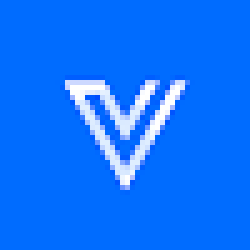 Opensuse tumbleweed would you consider it as a rolling distro?

prefer rolling updates, its less perceived patching down time, also you can quickly identify the component and rollback if it breaks. Just bad experiences from M$ badly implemented mass bulk Tuesday monthly updates which often break your system to which you have to trawl through dozens of packaged patches to isolate what the root cause was.

Good article. I think you did a good job explaining to someone who has no clue, what the different types of releases and updates mean.

so you do not need to re-install the operating system every 6 months or a year” There is where I noticed author has no idea what he's talking about.

No way, Debian is only perfect for servers and nothing more. Production computers, or workstations should be using Debian Testing which is the same branch used by Ubuntu. If you're a gamer, it sucks using Debian stable (old games, kernel and packages like Lutris, Wine = affects badly gaming performance). You'll better served in Manjaro Linux.

PCLinuxOS is a rolling release that takes care not to be bleeding-edge: in 5 month's use I've had no problems. If you want a semi-rolling system with a fixed kernel, just uninstall the package kernel-latest.

I prefer fixed release distros. I used ArchLinux in the past and found the update process to be unreliable and unstable.

Well, how frequently did you update your system, when you installed Arch Linux?

Often, at least every week